The move has been triggered!

On February 3rd, 2016, the Free State Project announced that it met its goal of getting 20,000 pro-liberty activists to pledge to move to New Hampshire, where they will “exert their fullest practical effort toward the creation of a society in which the maximum role of government is the protection of individuals’ rights to life, liberty and property.”

This news means that the Free State Project is now the most successful intentional migration movement in American history. The momentous announcement was shared at a press conference held at the Radisson Hotel in Manchester, NH—the same location where the FSP will be hosting its 9th Annual NH Liberty Forum conference, featuring speakers including NSA whistleblower Edward Snowden.

A conference room filled with FSP early movers and members of the press as Free State Project board member Matt Philips took to the podium to introduce FSP founder Jason Sorens.

Jason spoke about the history of the Free State Project, detailing how and why New Hampshire was chosen as the destination state. He discussed some of the early struggles and triumphs getting the FSP to be viable, and he also shared some personal trials and tribulations from his family’s journey to the Free State.

While the American government has moved toward more and more centralization since the New Deal, Sorens believes that Free State Project participants and other pro-liberty individuals are waking up and pushing toward the global trend of decentralization, which could yield a tremendous shift on the political process here in the U.S., especially if those efforts are concentrated in one state, such as NH.

“Today is a great day in the history of human freedom. It sounds grandiose, but I really think it’s true: we are firing the starting gun on a mass migration of freedom-lovers to New Hampshire.”
—Free State Project founder Jason Sorens, Ph.D

Free State Project president Carla Gericke was next at the podium, and she received a standing ovation after making the official announcement that the 20,000 signer goal had been met. She called attention to several key successes (out of many) that have happened thanks to FSP early movers, and also discussed her own precedent-setting court case, which clearly affirmed the right to film police, while also removing the potential for police to claim qualified immunity as a defense for violating this right.

“This is the culmination of over a decade of grassroots and volunteer work, and I am thrilled to be announcing that the Free State Project has surpassed the 20,000 signer mark. Early movers are bringing their businesses, families and charities with them to New Hampshire–not to mention disposable income. So far we’ve purchased more than $30 million in real estate alone, and I can’t wait to see what kind of larger impact will be made as a result of individual efforts within this growing and thriving community.” —FSP president Carla Gericke

You can read the transcript of Carla’s full “Trigger The Move” speech on the Free State Project website.

The future of the Free State Project

While the Free State Project will continue to attract signers who wish to move to New Hampshire for liberty, there will be additional resources dedicated to transitioning signers into movers more quickly. There is a tremendous amount of support and encouragement for the FSP pouring in from all over the world, but it requires more people to move to NH for it to continue growing at this exciting pace, and that will be much of the driving force for whatever exciting changes transpire over the next five years.

Gericke promised to provide more detailed plans about the next phase of the Free State Project’s mission and strategy at NH Liberty Forum later this month. But really, the future is already happening! Close to 2,000 FSP movers are already here, creating a future that focuses on self-ownership and self-responsibility, and rewards building voluntary, positive alternatives to the common statist methodologies of force, coercion, and theft via taxation. But now that the FSP move has been triggered, I am anticipating a serious influx of folks that are eager to get involved. People just like YOU and me who’ve decided that they’ve had enough of the old system. I might not know what the new system will bring, but I’m confident that staying in the abusive old patterns that make us dependent on government “services” is NOT the answer.

I hope you’ll watch the video, have a look around our site, and really explore the potential impact of what FSP movers are already doing, what they can achieve with more feet on the ground, and how you can be a part of it… because YOU are the future of the Free State Project! Each individual that moves to NH has the opportunity to step up and be part of something that’s greater than what they could ever accomplish on their own. Wouldn’t YOU like to be part of history?! Join us.

“I knew, based on my own actions, and those of other early movers, that concentrating liberty activists together in one geographic area worked, that the tide could be turned, that principled human action could—and did—make a difference in expanding liberties in New Hampshire.” —FSP president Carla Gericke 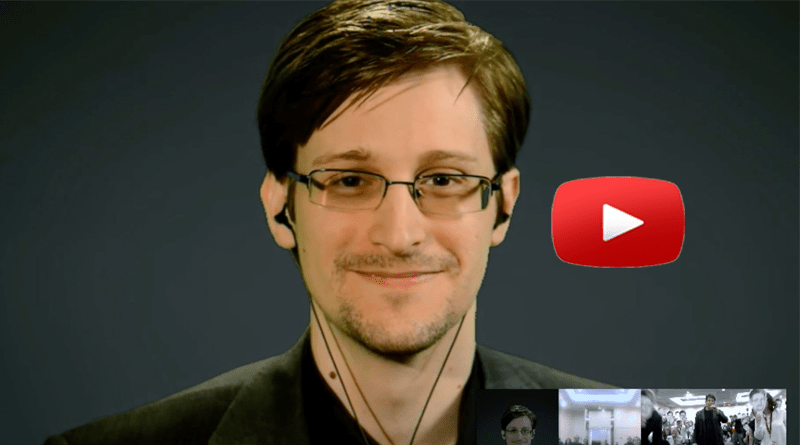 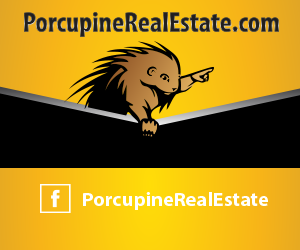